Which salt should you be savouring? 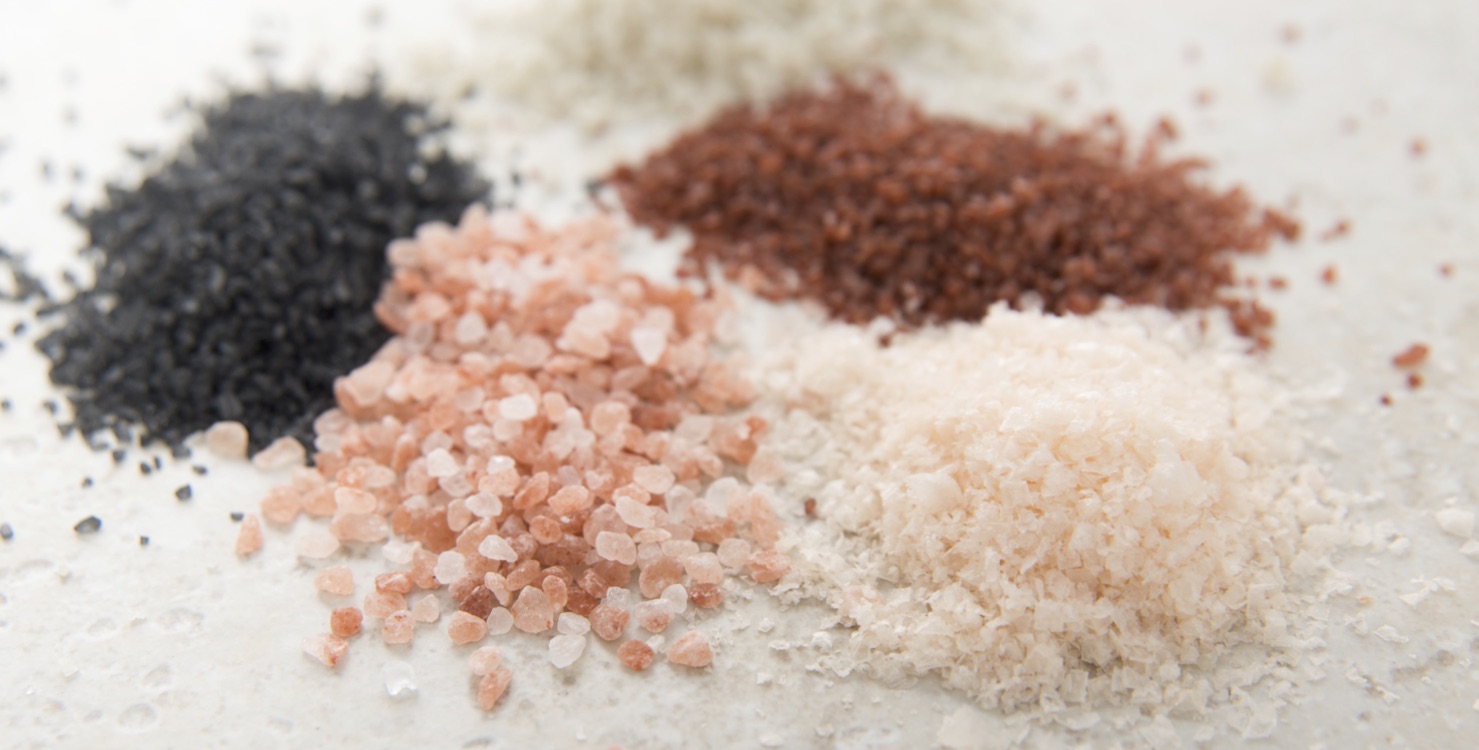 19 Dec Which salt should you be savouring?

Posted at 11:33h in Nutrition, Wellbeing by michael.thompson@saltsoftheearth.com.au

FUN FACT: Scholars say the word ‘salary’ may be derived from the Latin word for salt (‘sal’), from a time when Roman soldiers had a particular wage for the purchase of salt.

So now that you’ve got your fun fact for the day, let’s talk about which salt you should actually be spending your salary on, you Roman soldier, you.

There’s so much more than table salt out there. There’s black salts, pink salts, salts from the Himalayans, salts you bathe in, salts you breathe in – salts for every occasion. Let’s break it down.

This is the salt most people keep on their table (thus the name… duh…) and add to food on a regular basis. But hold your salty horses: table salt is the naughty kid. With all kinds of additives, like anti-caking agents, table salt has been bleached, refined, and stripped of all the good minerals. It may be time to clear it off your table.

This salt rocks (geddit? Guys?). It is mined from salt mines, by little elves wearing hard hats and carrying pick axes. Ok, maybe not the elves part; but it’s definitely from salt mines. It maintains all the purities that get bleached out of table salt. Although all salt should be used moderately – this one is a tasty, versatile choice.

This one is hailed as the holy grail of nutrient-rich salts. It comes all the way from the Punjab foothills in Pakistan, and is often pink or pale red in colour, even getting to a shade of deep burgundy. It is said to have 84 trace minerals that are bio-identical to the human body, so not only is it delicious, but it’s also easy for our body to digest and absorb.

Sea salt that has been blended with activated charcoal to make it black in colour. It looks cool, and it tastes quite earthy. Black lava salt usually comes from Hawaii or Cyprus and can be used in cooking as a finishing salt.

Not to be confused with black lava salt, Kala Namak is the latest salt to become popular, especially in vegan recipes. It starts out as Himalayan salt, and then gets heated to super high temperatures and mixed with a range of Indian spices, one of which contains sulfur. The weird thing is; it smells like boiled or rotten eggs when added to food, but it tastes good. Say what? Indeed, the unique savoury, umami flavour is getting devoured in vegan recipes, as it adds a little something-something to egg-free dishes.

Go Aussie go! The fancy pink salt from the mineralised brines of the Murray River basin are particularly high in magnesium and calcium. It’s won all kinds of awards (including a Gold Medal from the Australian Food Awards) and has a very soft, fragile taste.

And finally, the most expensive salt in the world…

This salt from Korea is so fancy, we’re not even sure if ‘salt’ is the right word for it. ‘Granules of heaven’ might be better. It starts as Korean grey sea salt, which gets sealed inside an aged bamboo cylinder, then roasted in a pine-wood furnace of nearly 800 degrees Celsius, the melting point of salt. Which is then repeated SEVEN TIMES, and then it gets roasted again at an EVEN HOTTER temperature. So it does actually melt into something that looks like lava, and then hardens into crystals. It’s extremely strong and must be used sparingly, but results in a smoky, aromatic, slightly sweet flavour. The cost? About AU$0.80 per gram (table salt is approx $0.01 per 10 grams).