He attributed this to the salt aerosols being inhaled by the miners in the underground environment. As the workers were mining the salt (through chiseling, grinding and hammering at the salt), micro-sized salt particles were being disbursed into the air.

During World War II, the Klutert salt caves in the German town of Ennepetal were used as shelter against heavy bombing. People remained in the caves for prolonged periods, breathing in the salt dust. German physician Dr. K.H. Spannahel noticed that those who had taken shelter in the salt mines appeared to have experienced relief from their respiratory problems.

The use of salt mines for therapeutic purposes developed in many countries including Poland, Russia, Belarus, Romania, Azerbaijan, Armenia, Slovakia and Ukraine.

In 1980, the Odessa Science Research Institute in Ukraine developed the first Halotherapy device. The machine replicated the grinding and crushing of salt and dispersion of the particles into the air to model the conditions of an underground salt mine.

After the fall of the Soviet Union in 1991, Halotherapy began emerging outside eastern Europe and is now gaining popularity across the western world as a complimentary therapy to aid respiratory and skin conditions, athletic performance and general health and wellbeing. 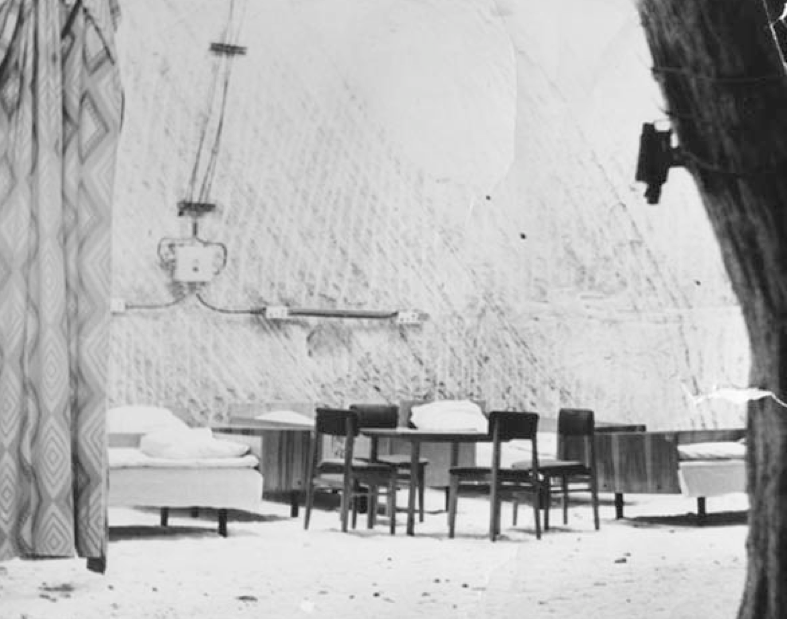 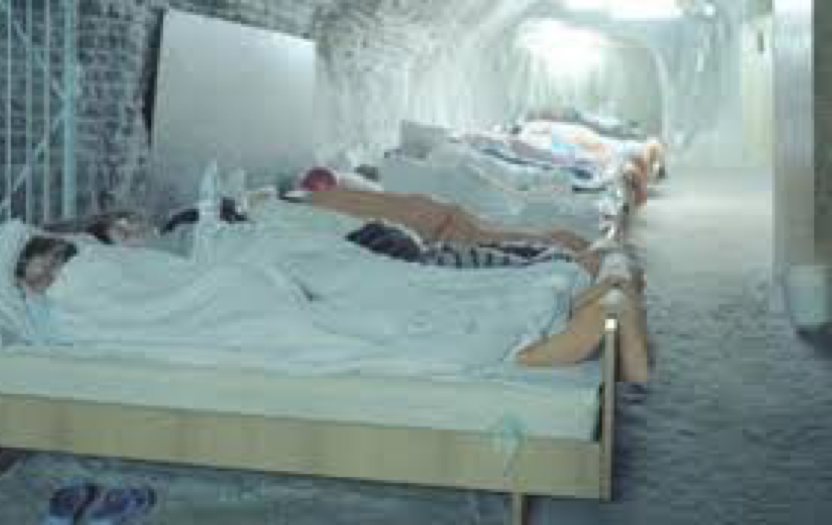 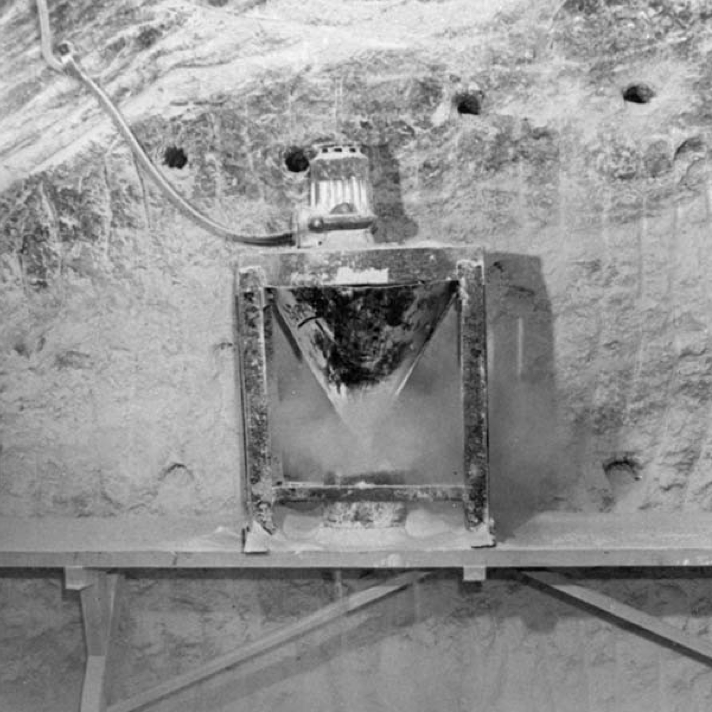 1976 Prototype of a Halogenerator at the underground Solotvyno Speleo Hospital, Ukraine