Breathe easy with a salt lamp 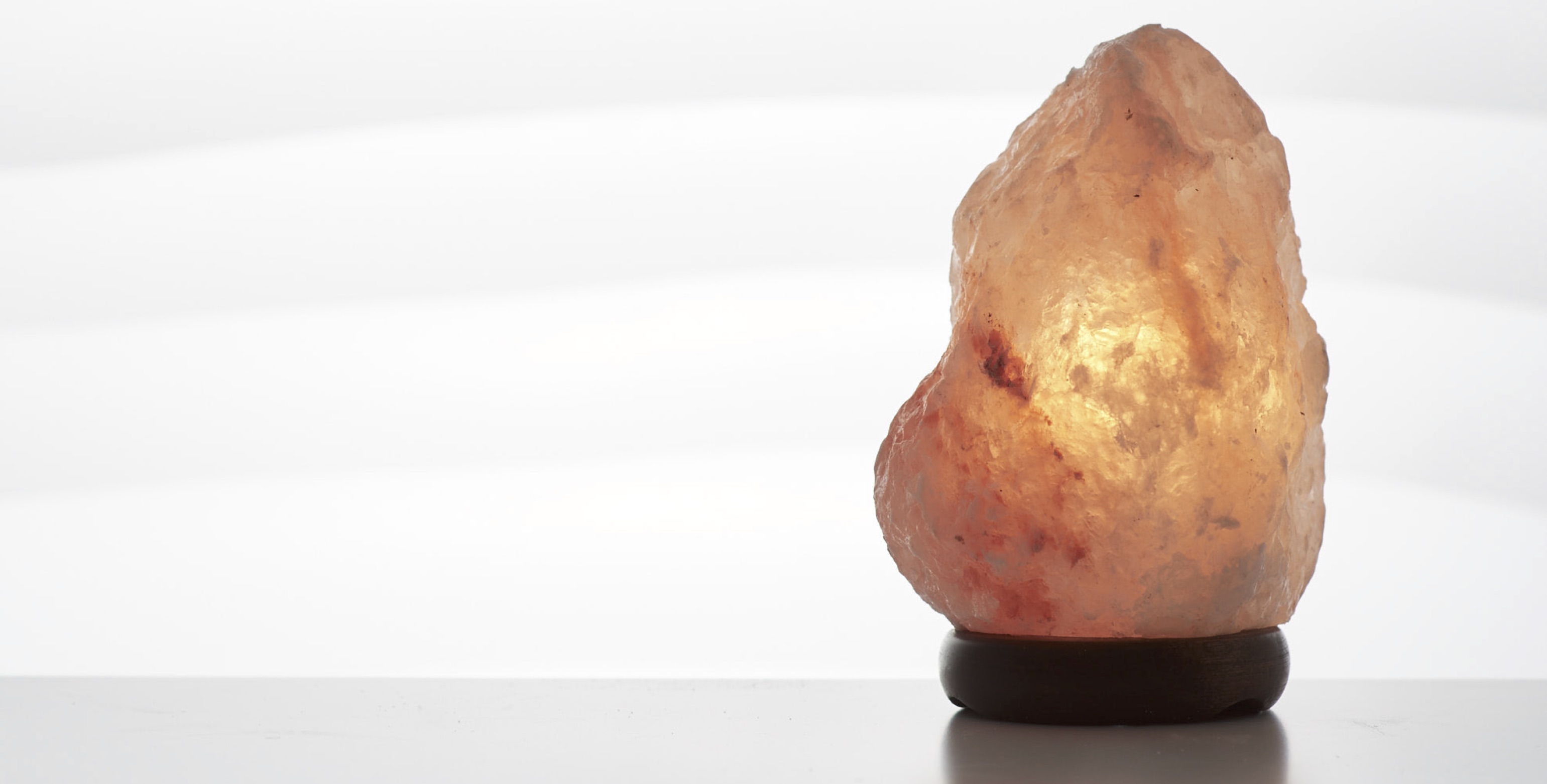 Posted at 16:32h in Breathe, Salt Products, Wellbeing by michael.thompson@saltsoftheearth.com.au

There’s one thing about hay fever sufferers; they are desperate for some relief.
Whether it’s a particular concoction of tablets, or avoiding the outdoors altogether, the sneeziest people are almost superstitious about their routines. And why wouldn’t they be? Spring season brings a wealth of new allergens with it, which for some, means months of sniffly, sneezy, sinus torture.
But perhaps there’s something they haven’t tried.
Salt lamps.

That’s right, salt lamps aren’t just for hippies anymore. In fact, the popularity of salt lamps is exploding. Not only are they aesthetically pleasing in the right décor (think ‘scandinavian simplicity’ rather than ‘new-age witchcraft crystal shop’…), they actually manage to clean the air around them, bringing great benefits to sufferers of hay fever.
It all sounds a bit sci-fi, but the salt rock manages to clean the air by attracting the water molecules from the atmosphere around it, including any particles. As the salt lamp heats up, the water is released back into the air, but the particles are trapped.

Effectively, the clever little salt lamp is cleaning the air of dust, pollen, smoke particles, animal dander and other allergens. Any human body will appreciate cleaner air, but none more so than hay fever sufferers. Less pollen = less sneezing.
By placing a lamp or two in the rooms used most, sufferers may find an improvement in their hay fever symptoms at home in just a couple of weeks. If combined with regular salt therapy, there may be a significant reduction in symptoms such as itchy eyes, runny nose, sneezing and coughing.
If you or your loved ones suffer from hay fever, sneak a salt lamp into the bedroom or living room, or even the office. Cleaner air means cleaner airways. And a salty sinus? What a relief.