The evolution of salt therapy 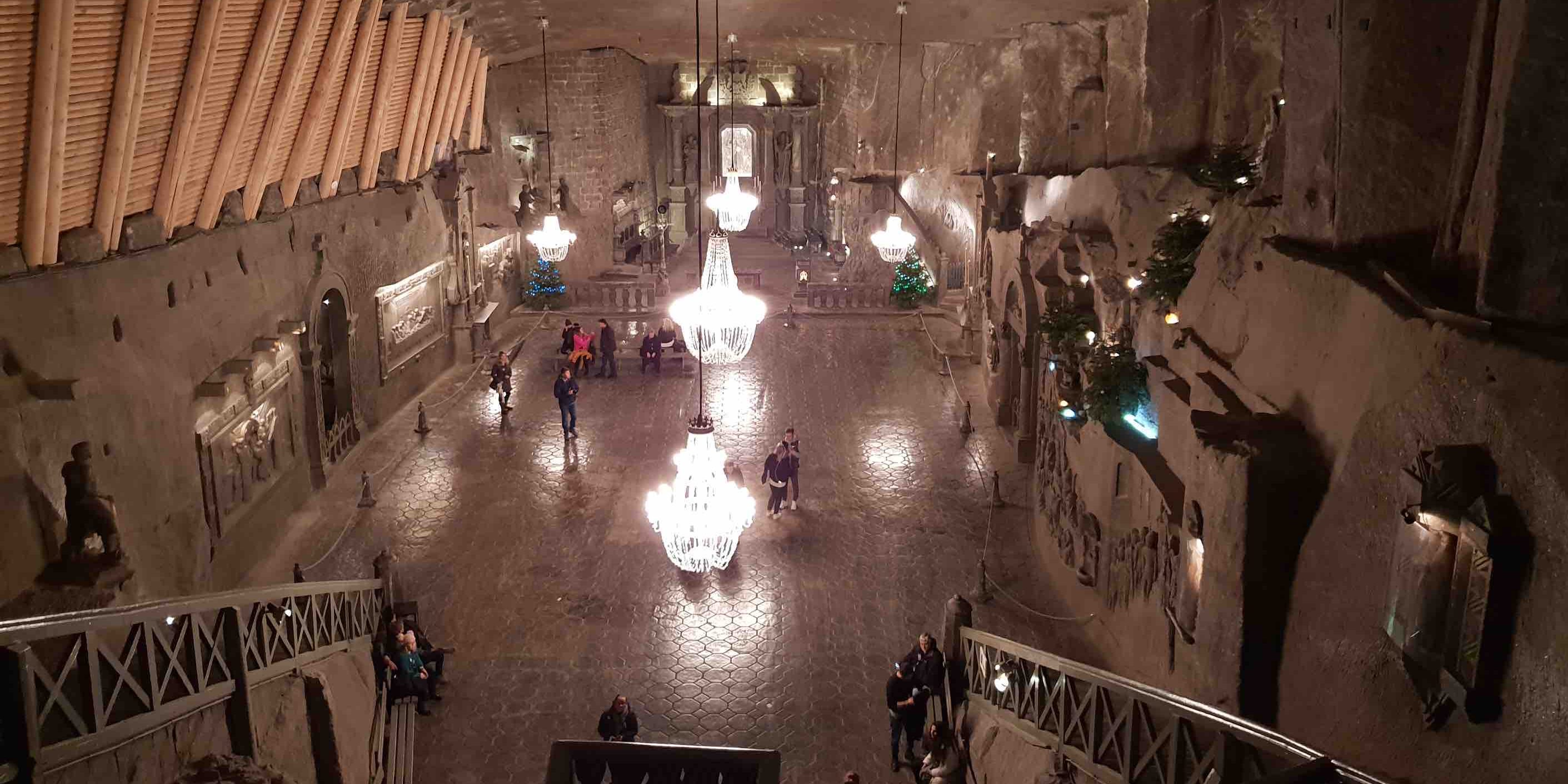 15 Feb The evolution of salt therapy

Posted at 14:47h in About Salt Therapy by michael.thompson@saltsoftheearth.com.au

The healing properties of salt has been shared by many ancient and modern civilizations. Dating back to ancient China, Egypt, Greece, and Rome, salt has been used for various remedies, rituals, protection and cures. In 460 B.C, Hippocrates began recommending salt inhalation as a respiratory treatment and would use natural salt and water on the skin to cure skin diseases. Around 100AD a Roman doctor named Dioskurides would mix salt with substances such as vinegar, wine or honey for digestive remedies and skin diseases.

Fast forward to the 19th century, a Polish physician named Dr Felix Boczkowski discovered that men working in the salt mines at Wieliczka suffered fewer respiratory problems than the general population. He attributed this to the salt particles being inhaled by the miners in the underground environment.

During World War II, the Klutert salt caves in the German town of Ennepetal were used as shelter against heavy bombing. People remained in the caves for prolonged periods, breathing in the salt dust. In 1949, German physician Dr. K.H. Spannahel noticed that those who had taken shelter in the salt mines appeared to have experienced relief from their respiratory problems.

In 1980, the Odessa Science Research Institute in Ukraine developed the first Halotherapy device. The machine replicated the grinding and crushing of salt and dispersed the particles into the air to model the conditions of an underground salt mine. Thus, modern salt therapy (or ‘Halotherapy’) was born.

After the fall of the Soviet Union in 1991, Halotherapy began emerging outside eastern Europe and is now gaining popularity across the western world as a complementary therapy to aid respiratory and skin conditions, athletic performance and general health and wellbeing.
Today you can find salt centres all across Australia. Designed to emulate the effects of being in a real salt cave, without having to descend deep into the earth, they are utilized by may people seeking relief from respiratory conditions such as asthma, hay fever, sinusitis, croup, and skin conditions such as eczema and psoriasis.

If you want to discover the health benefits of salt, Salts of the Earth have a new introductory offer – Unlimited sessions for 4 weeks for only $99*. Book in for your free consultation and get ready to take a step back into the ancient and natural practice of good health.